Abies Ventures Fund I, L.P. invested in Quantum Simulation Technologies, Inc. (“QSimulate”), a company that develops a platform which enables material property simulation based on quantum mechanics at high throughputs, for its Series Seed round. 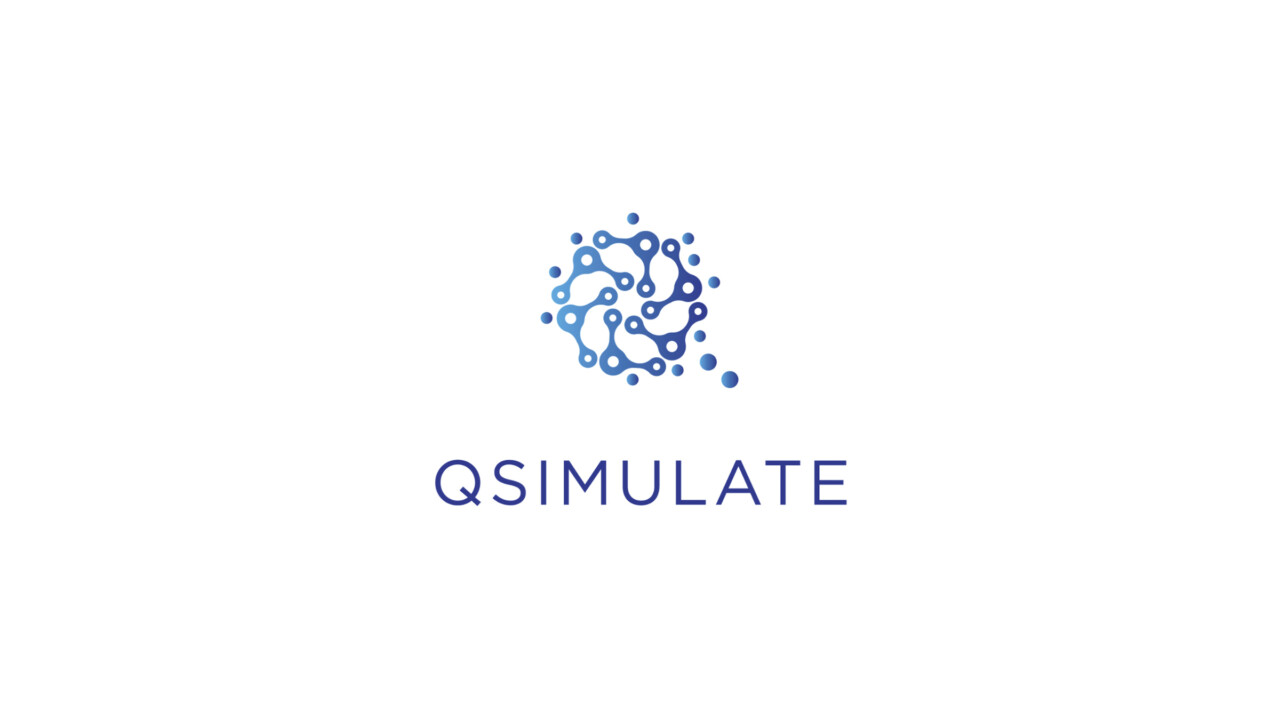 “QSimulate-MI”, QSimulate’s innovative cloud-based platform, developed based on years of research by Toru Shiozaki, co-founder and CEO of QSimulate, and a former associate professor at Northwestern University, has already been adopted by chemical and material manufacturers in Japan and the U.S. QSimulate-MI enables automatic QM-based calculations of material properties for thousands of molecules per day at up to 1,000 times faster speed than conventional tools. QSimulate has also developed a method for scoring the interactions between proteins and drug molecules using QM-based calculations, paving the way for the use of QM simulations in drug discovery. In addition, QSimulate has already developed simulation tools for quantum computers, and has been selected as a partner for quantum computer cloud platforms of Google and Amazon. press release Japanese English