A caompny develops an innovative high-throughput simulation platform in the cloud that enables the accumulation of large amounts of highly accurate data, which is essential for materials informatics 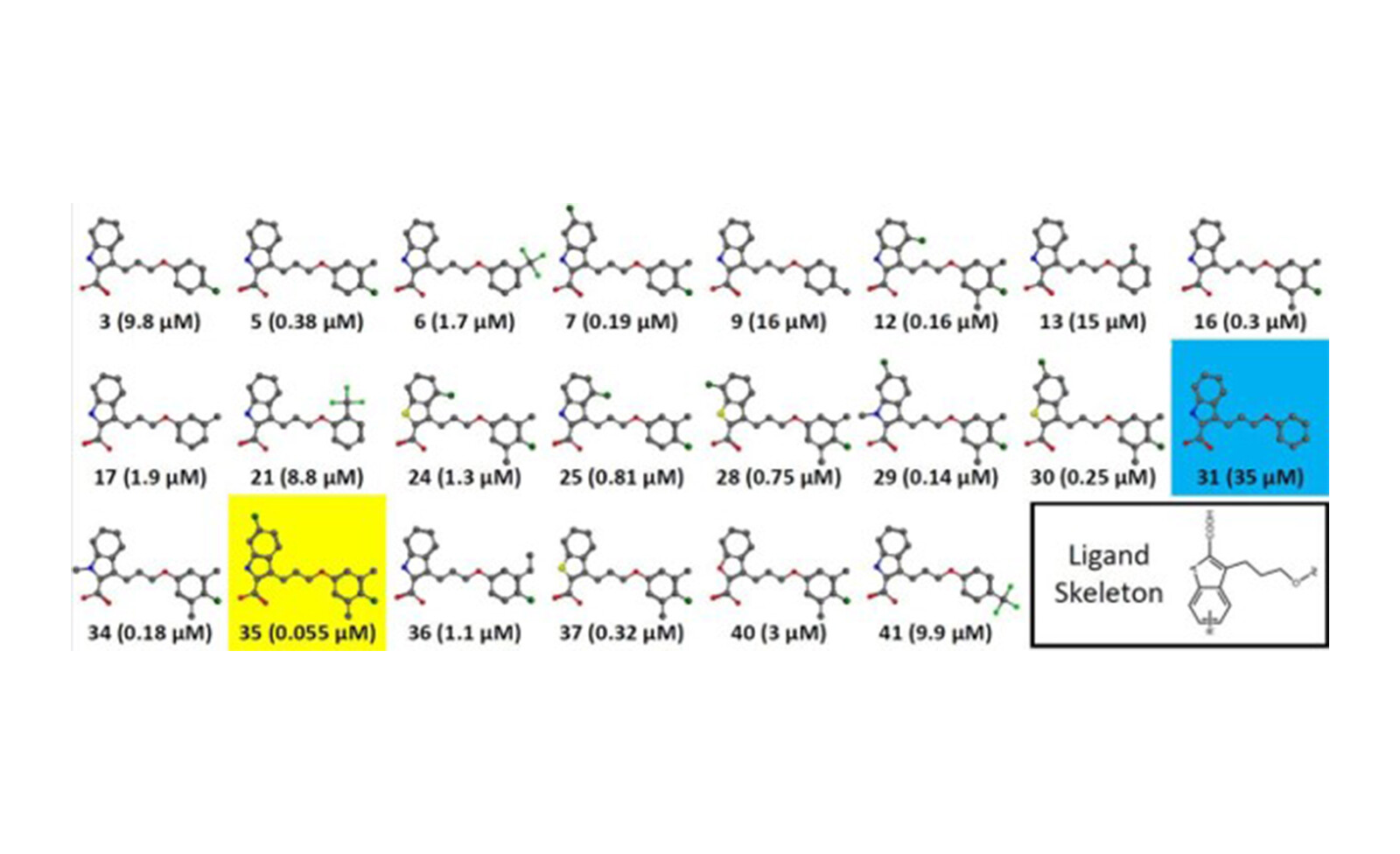 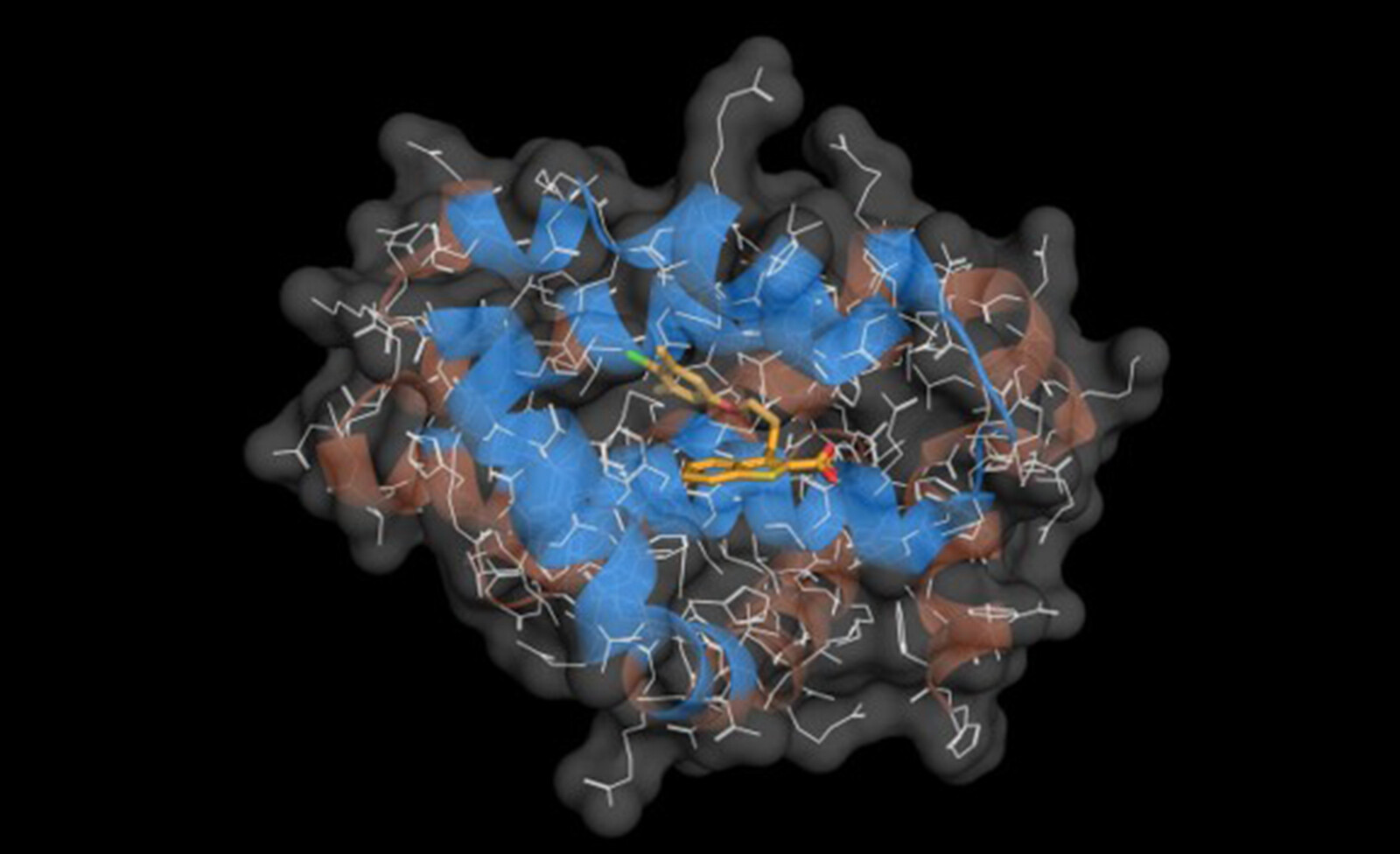 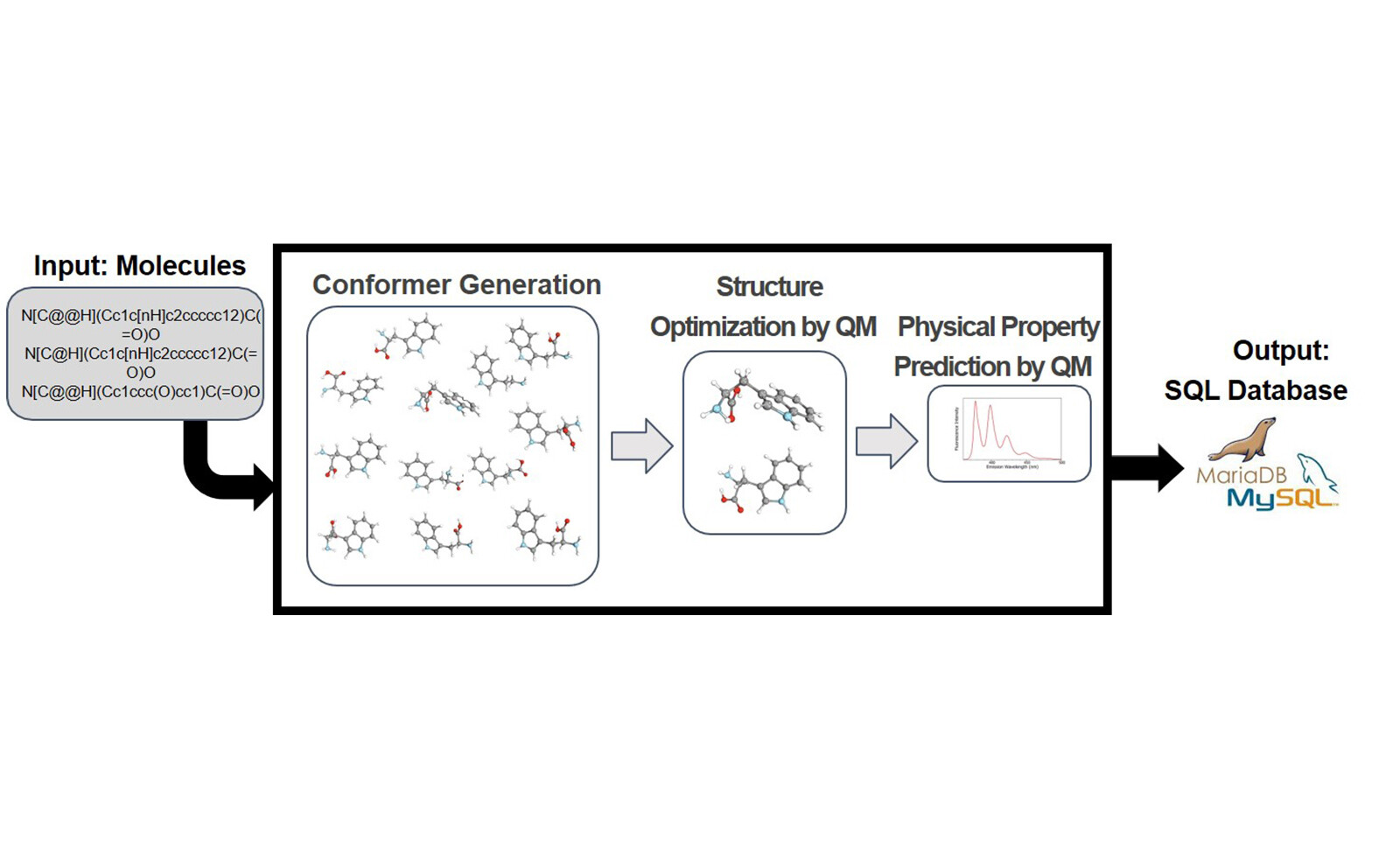 The system has been adopted by JSR and other Japanese and U.S. materials manufacturers to automatically perform QM-based calculations on the physical properties of thousands of molecules per day.
In collaboration with Amgen, the company has made it possible for the first time to use QM-based calculations in the development of pharmaceuticals, something that was previously practically impossible.
The company also developed a simulation engine for quantum computers and became a partner of Google and Amazon's quantum computer platforms.