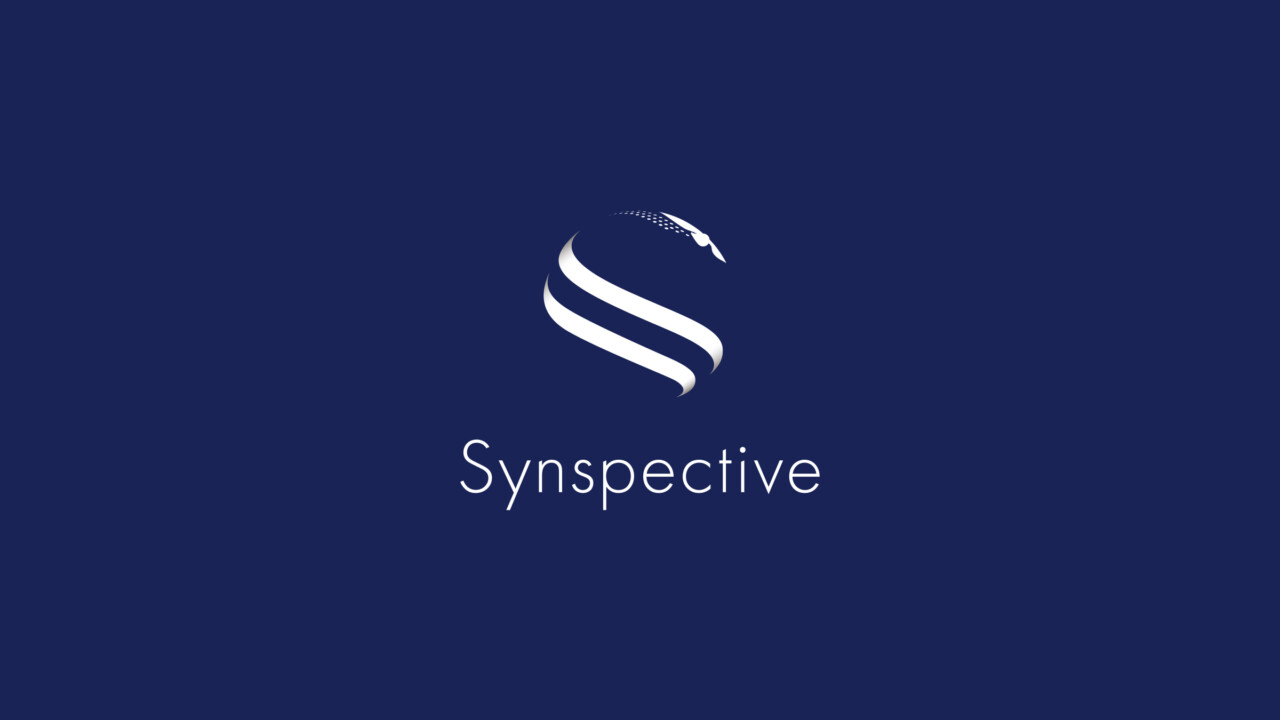 SAR satellites actively observe and acquire earth surface information by transmitting and receiving microwaves. Unlike optical satellites, which depend on sunlight reflection, SAR can capture images of the ground surface in all-weather conditions and any time of the day or night.

Synspective has raised US$100 million cumulatively less than 18 months since its foundation, and will launch its first demonstration satellite in 2020 and aim to provide a service that enables daily observation of major cities in the world by the constellation of 25 satellites.